ADA, the division of Warner Music Group dedicated to independent label and artist distribution, has announced the signing of Dutch powerhouse Floor Jansen 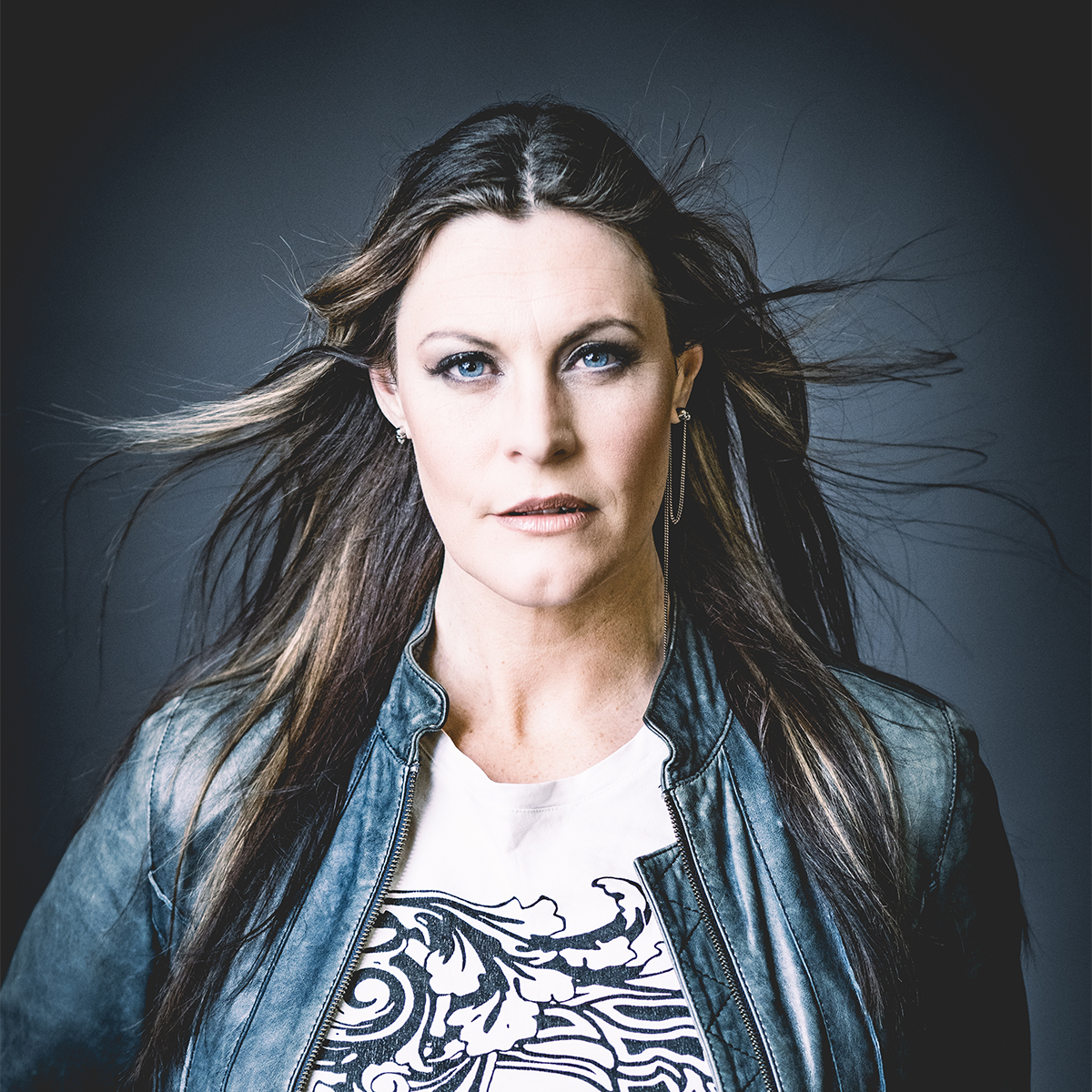 ADA, the division of Warner Music Group dedicated to independent label and artist distribution, has announced the signing of Dutch powerhouse Floor Jansen, whose solo career exploded with her rendition of The Phantom of the Opera with Henk Poort.

Jansen is best known as the lead singer in the multi-million selling and internationally successful symphonic metal band, Nightwish. As part of the band, Jansen has landed two number one albums in Finland, and Top 5s in Austria, France, Germany, Greece, Hungary, the Netherlands, Norway, Sweden and Switzerland.

Born in the Netherlands, Jansen joined her first band, one of the world’s first symphonic metal bands, After Forever, when she was only 16 years old. The group went on to release five albums from 2000 to 2007, before they broke up in 2009.

Jansen’s next band, ReVamp, released two albums in 2010 and 2013, before she joined Nightwish as a fulltime member. Nightwish’s first album with Jansen as the lead singer was 2015’s Endless Forms Most Beautiful, which landed in Top 10s around the world. This was followed by 2020’s Human. :II: Nature., which was also an international success.

Jansen has toured extensively with the band and appeared on three of Nightwish’s live albums; Showtime, Storytime, Vehicle of Spirit and Decades: Live in Buenos Aires.

In 2019, Jansen participated in the popular Dutch TV Show “Beste Zangers” where she scored a big hit with ‘Phantom of The Opera’ together with Henk Poort. She was recognised with a Dutch Popprijs award – a prestigious accolade for artists that has made important contributions to Dutch music. In the same year, her first solo tour sold out in less than 24 hours.

Floor Jansen said: “I’m delighted to partner with ADA as I move into this exciting phase of my career and start my journey as a solo artist. ADA is the perfect partner to help me reach as many people around the world as possible, while staying true to my indie roots.”

Sander Stijnen, Head of A&R and ADA Benelux, added: “Floor has one of the most iconic voices and is a true legend in the music industry. I’m so happy we can work on her solo material, which has seen her grow and develop as an artist and songwriter. I think people are going to be blown away with the direction she’s taken with her new music.”

Floor Jansen is set to release her debut solo single "Fire" under ADA on 25th March. 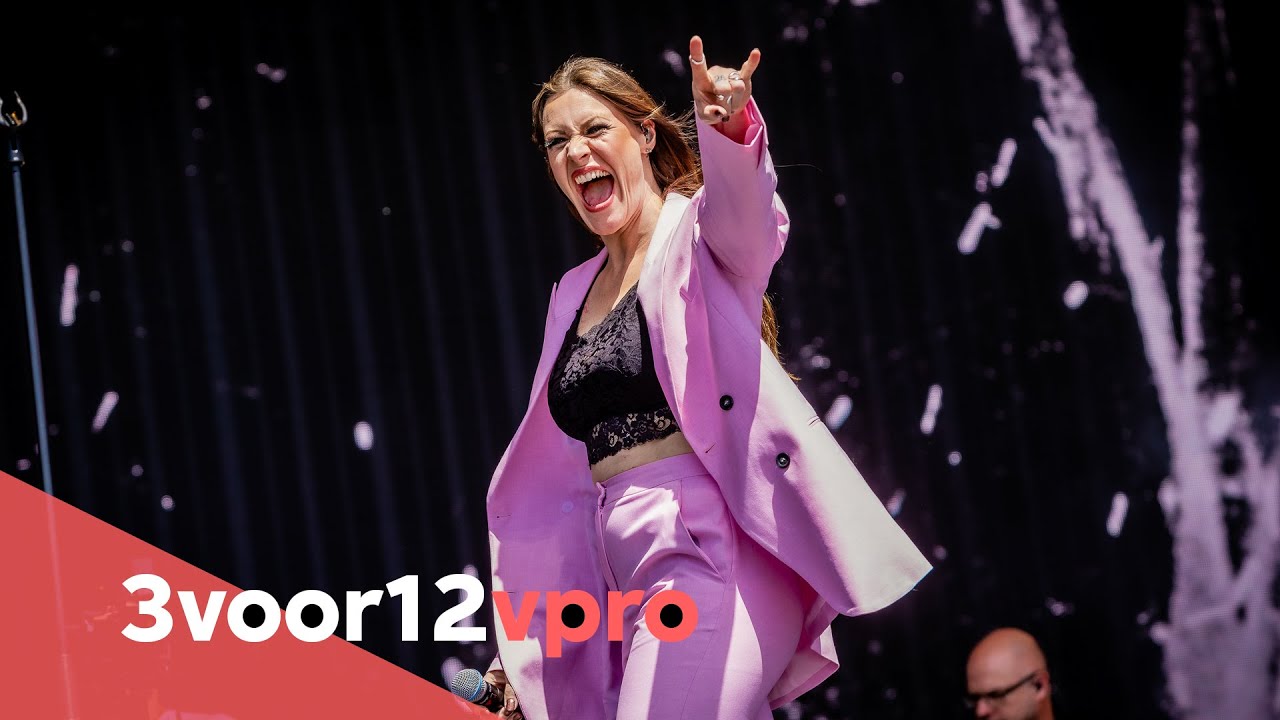 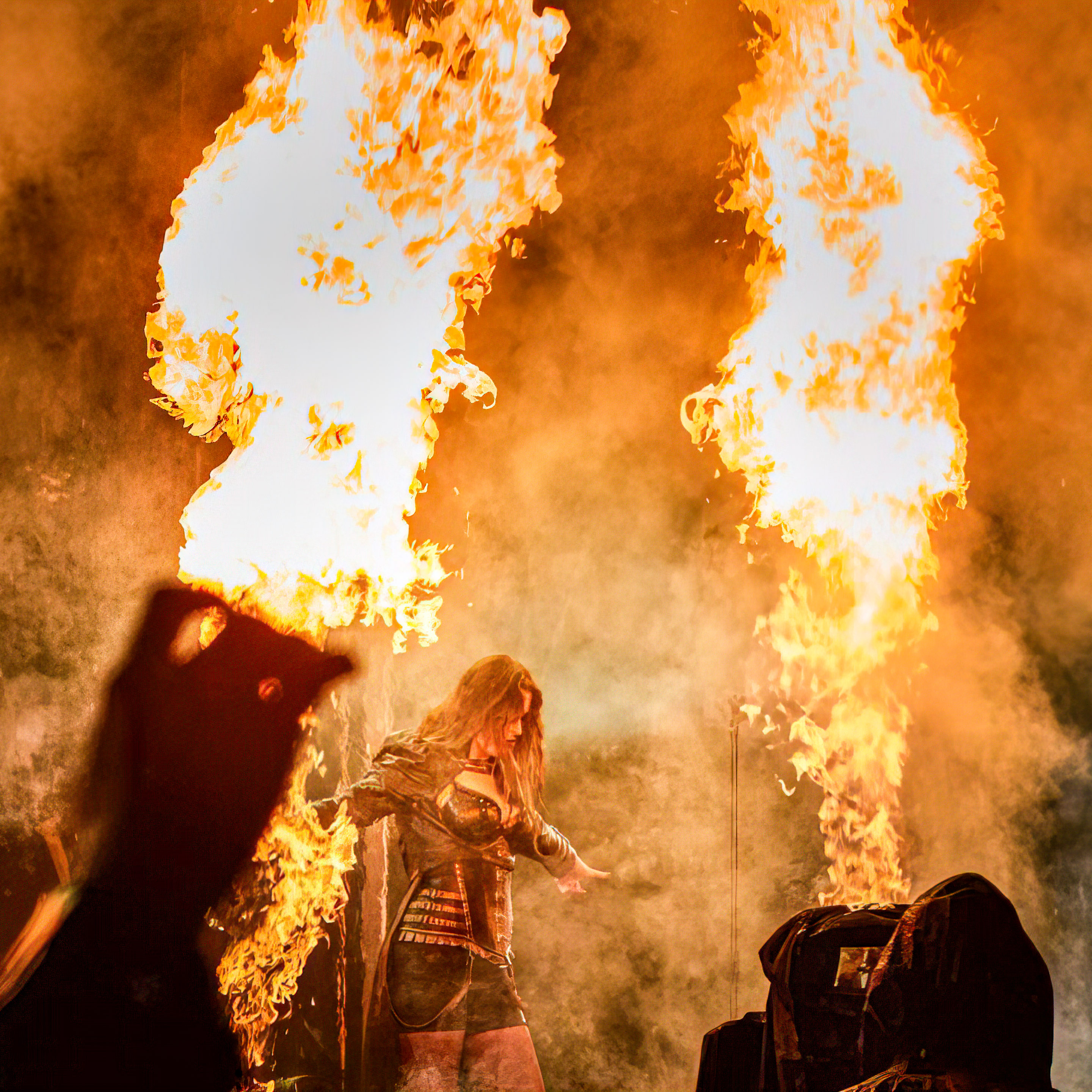 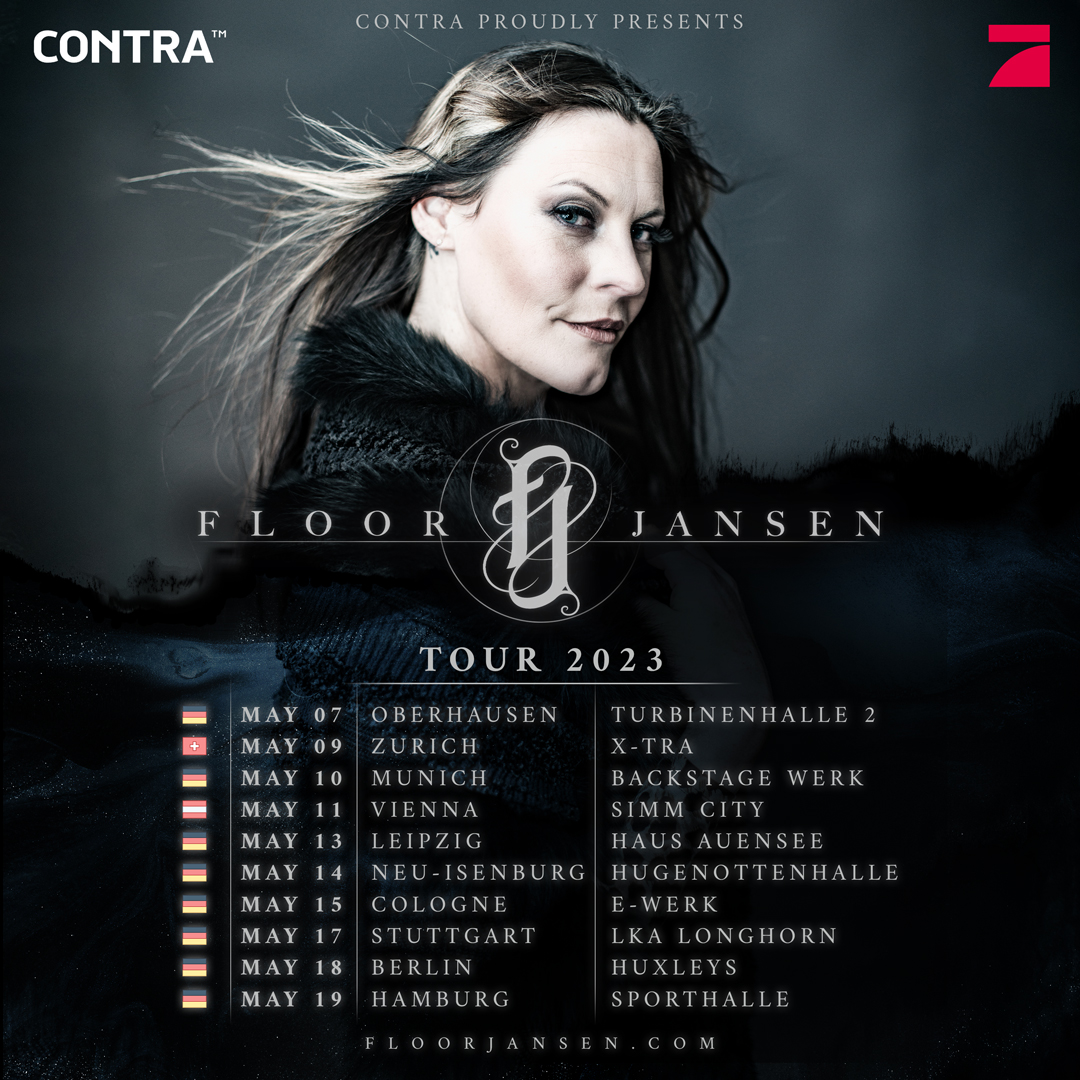 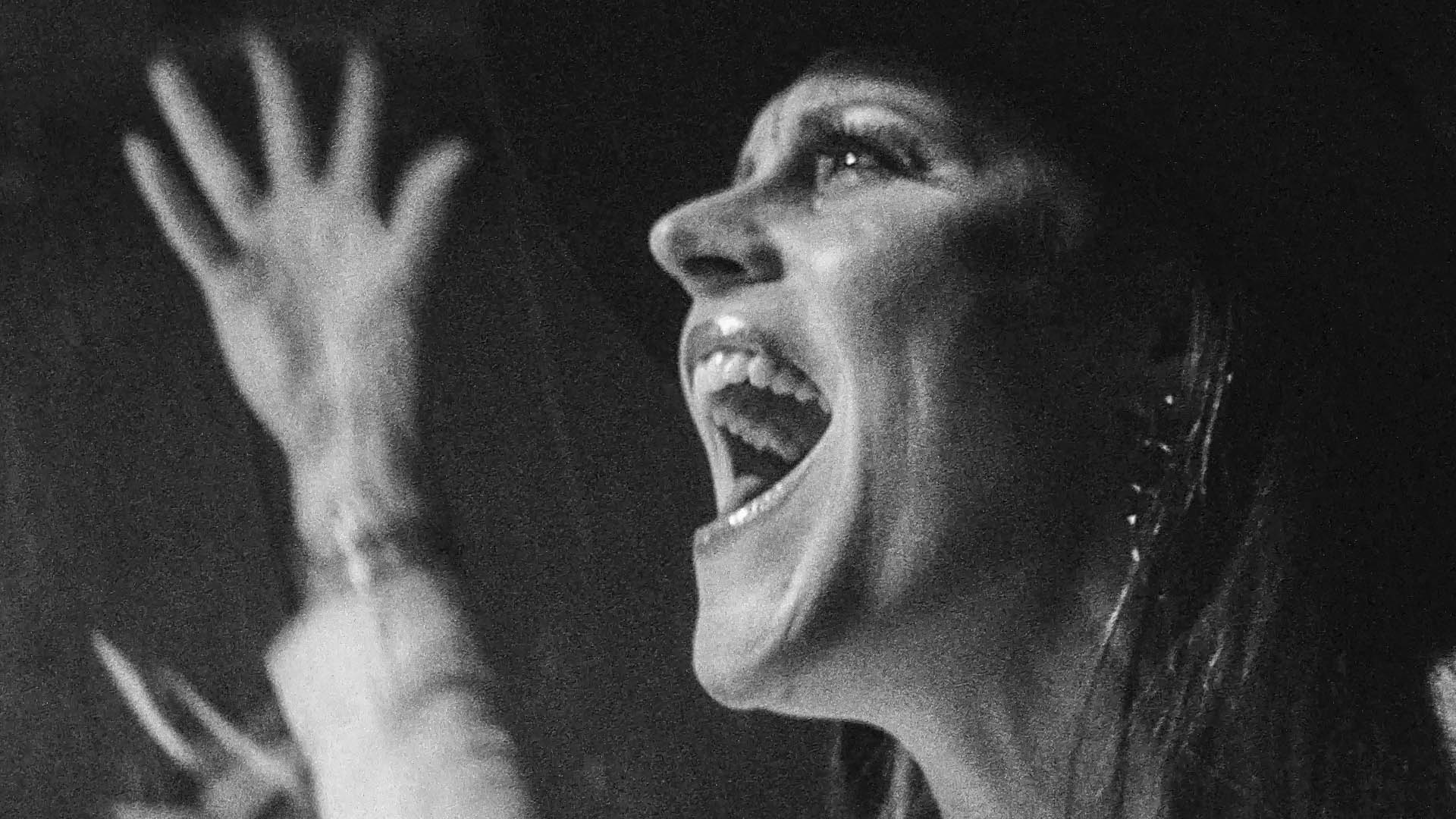 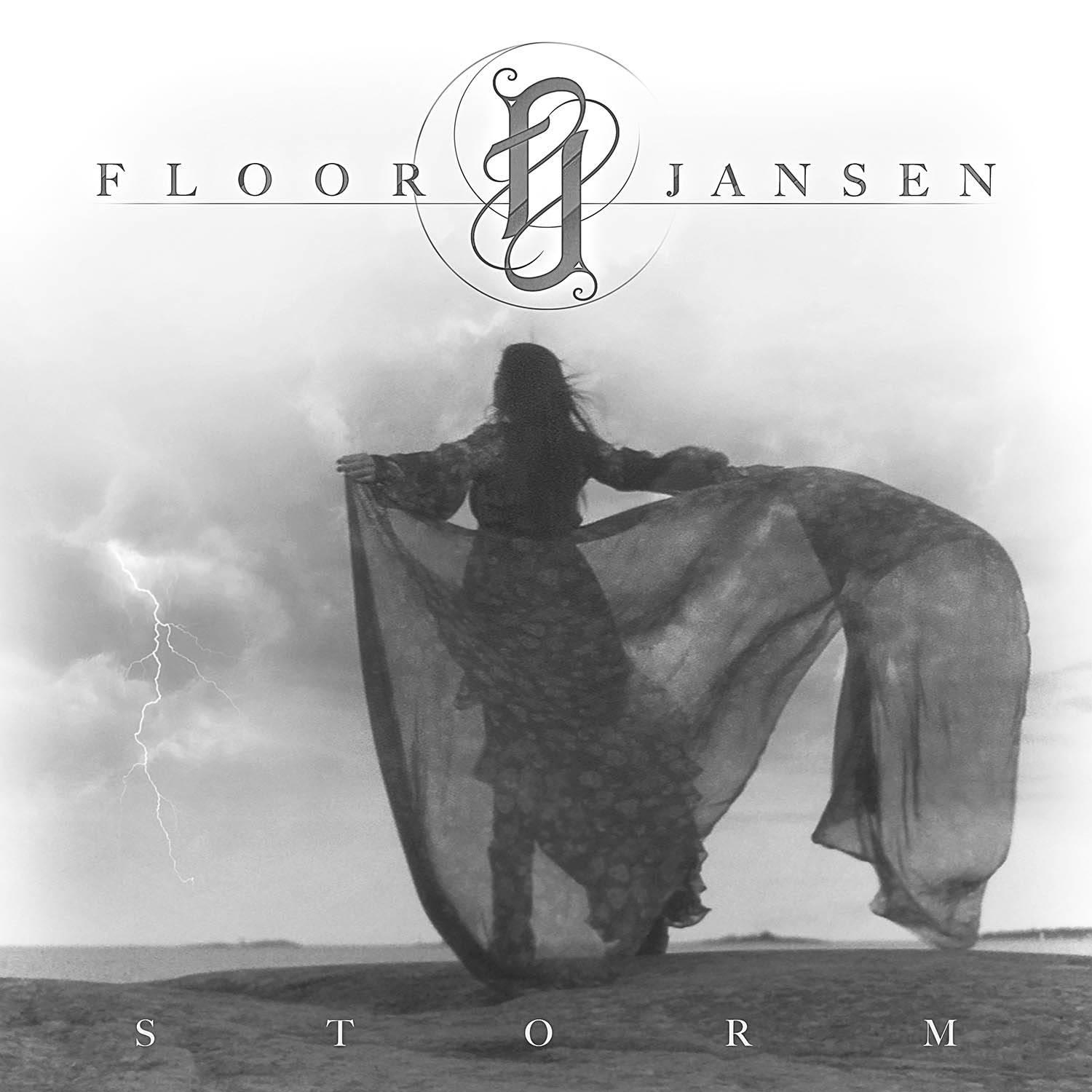 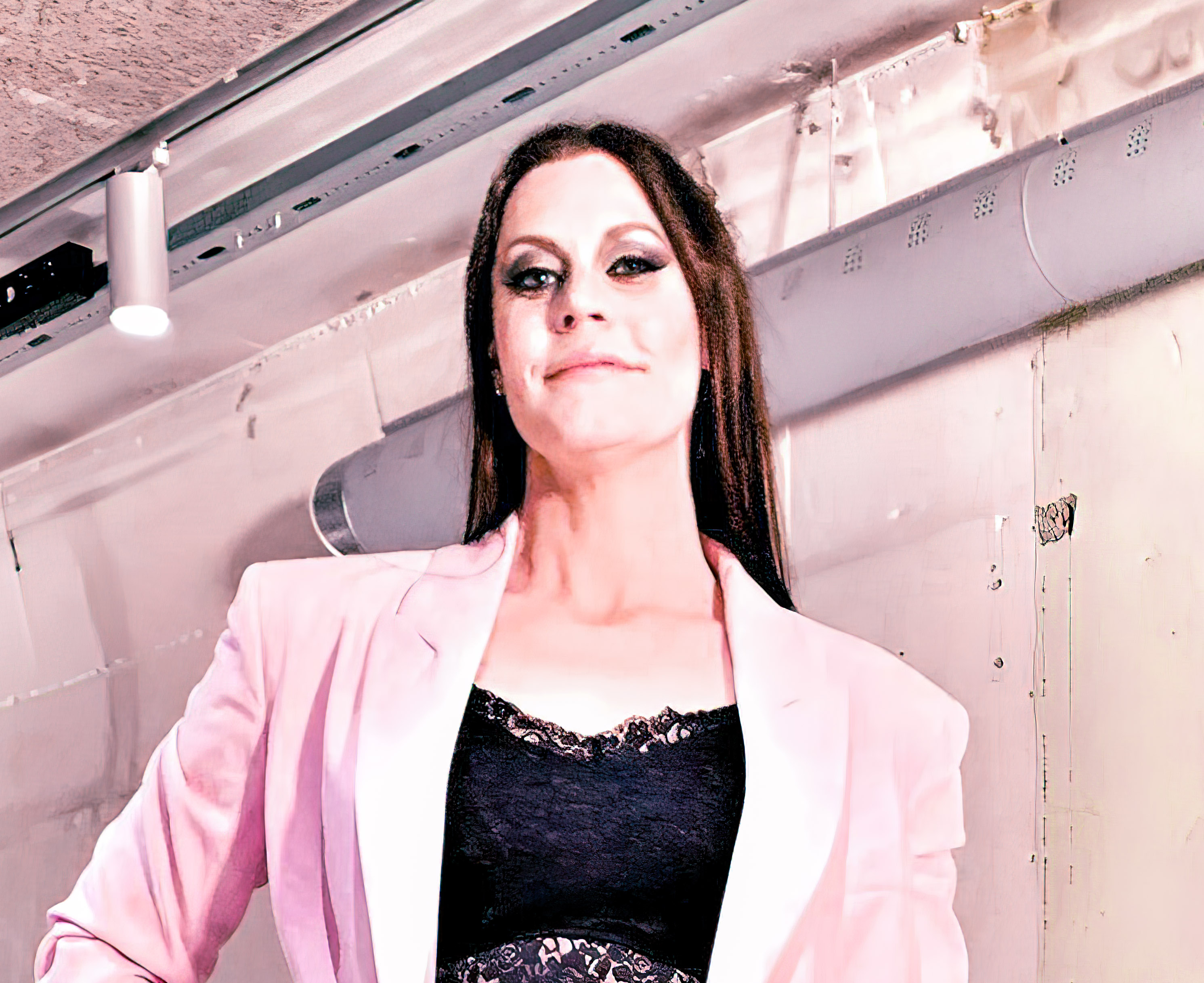